This biotechnology start-up has a mission that is easy to explain, but difficult to achieve: to take diagnostics, screening and monitoring out of the laboratory and into the point of care.

Considering that thumb drives were developed in Israel and commercialised in Singapore, it’s perhaps appropriate that the main focus for current development is a device that resembles a USB stick. Called ELLI, it can hold a range of antibody-based assays, and is currently being optimised to assist with detection of dengue and stroke. In line with the company’s mission, the technology has been designed with ease of use as a top priority from the outset: a blood sample is placed into ELLI, connected to the reader, and results are available within about 10 minutes.

The technology that underpins Biosensorix products was first developed in Israel, in Robert’s laboratory at Ben Gurion University of the Negev, during the course of a five-year collaboration with NTU in Singapore. At its heart is a novel nanoparticle.

When Luka and Robert decided to commercialise the technology, they moved all R&D activity to Singapore, where the proof of concept phase was supported by the National Research Foundation. The core diagnostic technology is now going through a Proof of Value phase, with assistance from SPRING. As Luka explains, "We’re currently locking in the final industrial design, doing the packaging, and making sure the device works as intended every time. So we’re probably around 18 months away from production."

Considering that thumb drives were developed in Israel and commercialised in Singapore, it’s perhaps appropriate that the main focus for current development is a device that resembles a USB stick. Called ELLI, it can hold a range of antibody-based assays, and is currently being optimised to assist with detection of dengue and stroke. In line with the company’s mission, the technology has been designed with ease of use as a top priority from the outset: a blood sample is placed into ELLI, connected to the reader, and results are available within about 10 minutes.

As is commonly the case in bioscience, patents have a big role to play in the company’s development. Investors, for example, expect to see protection in place for technology of this nature, because it takes years to translate from benchtop to bedside. Luka explains, “We would not have been able to get our funding without patenting.”

The strategy followed by Biosensorix has been to get as much packed into this patent as possible, so that it serves as a broad technological enabler covering the company’s most important differentiator.

"What we do has been tried before, but the reason it works as well as it does is because of what’s in the patent."

This core patent was originally filed by NTU in Singapore and is now being exclusively licensed to Biosensorix. NTU continues to manage the patent prosecution at present, though the company has the right to take this over if needed.

The Singapore patent has already granted, but since technologies like this have universal applicability, it can be challenging when trying to decide which other territories to prioritise.

"For us, the main markets at present are the US and Europe, Korea, Japan, India and potentially Australia. We have also applied for protection for the first patent in China, and are committed to filing there; we do have some doubts about how easy it would be to enforce our rights, though we are told that the situation is improving."

Further patents are already being filed, which makes it very helpful that Biosensorix has been able to engage an IP lawyer as an advisory board member.

"Our strategy generally will be to enhance the international portfolio of protection and build up value in it over time. We prefer to file a provisional or equivalent application to have a year of ‘breathing space’ before we have to finalise the contents. That also gives us a couple of years before we have to incur major costs."

Patenting is not everything, however.

"The nanoparticle, which is the key to the enhanced performance we have achieved, requires a lot of specialist know-how to produce. Also, even when you have successfully achieved this in the lab, there are further hurdles to be overcome when scaling up to production quantities. These are our trade secrets."

Bringing the products to market

Given that the company’s know-how is integral to the efficacy of the nanoparticle, and therefore the product, it’s not surprising that Biosensorix aims to handle a lot of the production in-house.

"Our goal is to do much of it ourselves, working with selected subcontractors. ELLI has a lot of parts, and we would assemble it in-house to control the quality of the product and safeguard the core IP. This patented part – the formulation – is the most important aspect we need to control. Most other parts of the device are fairly well-known from glucometer and lateral flow technologies."

Having a granted patent portfolio also opens up the possibility of licensing others to produce the device, though Luka indicates that this would only be attractive

"for specific applications, and particular markets. For example, if an organisation from the veterinary or environmental science world wanted to use the technology, we would be interested in working with them, as it is not such a core area of activity for us."

While getting ELLI through the various regulatory hurdles and into the market is the company’s overriding priority at present, it is not the only application for the technology that has been developed. Biosensorix is already providing kits for research purposes (on condition that it owns any improvements that may result), and investigating additional applications (for example, in the military) that provide a potentially faster route to market.

It is also developing new diagnostic solutions that are complementary to ELLI. Closest to market is StackPad, a paper-based diagnostic tool that is already at advanced prototype stage. The first patent has already been filed in relation to StackPad, relating to the blocking layer that sits in the paper ‘stack’ that gives the device its name.

Compared with ELLI, which provides straightforward true/false or semi-quantitative answers, StackPad is designed for sensitivity testing and accommodates multiplexing, allowing several different tests to be performed at once.

"We’re targeting StackPad at diagnosis of syndromes; for example, you could use it to work out what tropical disease may have been contracted where a person returns from a foreign trip unwell." 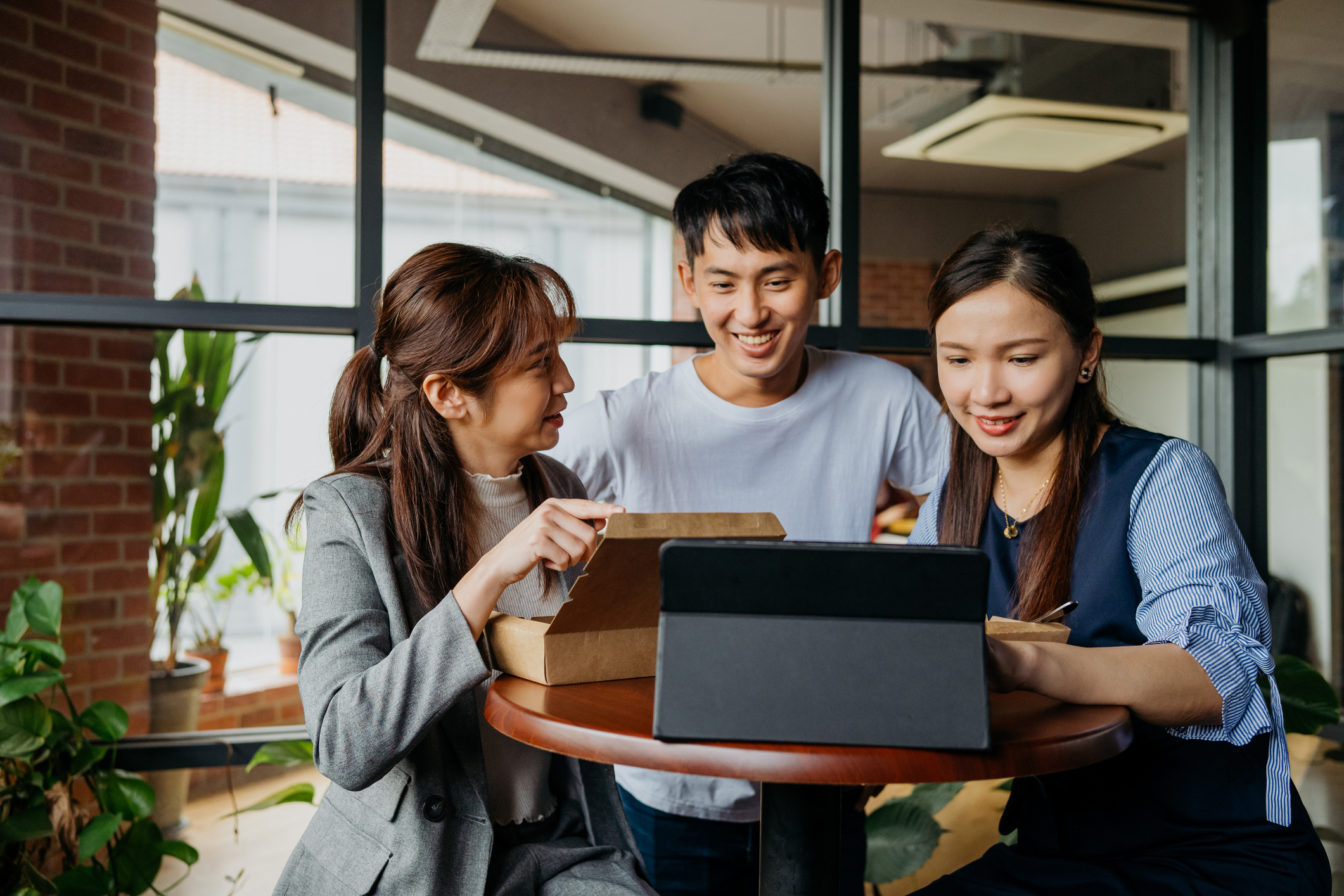